COXSACKIE ON THE HUDSON

Originally inhabited by the Mahican Native American tribe, a sub tribe of the Algonquin nation, the first European to build a home in Coxsackie was Pieter Bronck.  Pieter built the original section of what is now the Bronck museum in 1663. The 350th anniversary of the Bronck house was celebrated in 2013, and is one of the oldest such structures still intact in New York State.
Coxsackie was officially designated a township by state law in 1788, having previously being designated as a district. The village incorporation came later in 1867.

The name Coxsackie is said to be derived from a Native American term, and over 350 years has had various spellings: Koxhacking, Koixhacking, and Koxsackie are three of the over 60 different recorded spellings. There are also multiple translations with references to: owls, geese, and aspects of the nearby river. “Hoot of the Owl”, “Place of Owls”, and “Migrating Geese” are a few of these translations. Even the best scholars have not agreed to the exact meaning, but locally, the widely accepted meaning has to do with owls, and the owl has often been used a local symbol.

While the earliest homes were built in what is now West Coxsackie, as evident by the many stones houses still standing, later community growth came in the 1800’s utilizing the Hudson River: Winter ice harvesting, brick making, ship building, metal foundries, and river transportation were the dominant industries. Downtown Coxsackie still retains the appearance of a well-established river community, and in 1980, the Reed Street Historic District was placed on the National Register of Historic Places.

The hamlets of Coxsackie to the west are: Climax, and Earlton beyond that. These areas were settled, with the original primary industries being agriculture, dairy farming, and boarding houses.

Present day Coxsackie is 38.4 square miles in size, consisting of the village, and the township(including the hamlets of Climax, and Earlton), and is bordered by the Hudson River, along with the towns of Athens, Cairo, Greenville, and New Baltimore.

Town Board Meetings Read minutes
2nd Tuesday of each month
at 7:00 pm at Town Hall.

Town Board Workshop Meetings are on the last Thursday of each month, 6:00 pm, Town Hall
(subject to change).

Planning Board meetings Read minutes
The first Thursday
of each month
at 7:00 pm at Town Hall.
Download Planning Board agenda 02-02-23 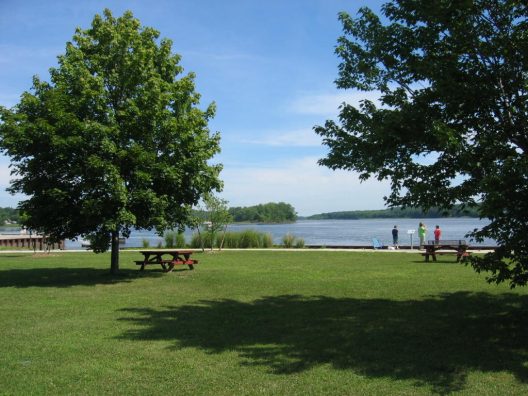